ONA – Apply Anywhere You Have Odors

ONA Odor Neutralizer has been destroying odors effectively for many years and is used in hydroponics and commercial applications worldwide. ONA was originally developed for use in industrial applications to neutralize strong odors in sewage treatment plants, rendering plants and chemical plants. It uses three processes: absorption, adsorption and the “Pairs” Theory to virtually cancel out most organic and non-organic odors.

Hydroponic Applications – For Peace of Mind

ONA has built its reputation as being an effective odor neutralizer for the hydroponics and gardening industry. Indoor gardening can result in strong and undesirable odors that can create problems for the growers. In order to have a zero odor impact, it is imperative to use a product that attacks and completely eliminates these odors.

ONA’s formulation is designed to attack any type of odor, regardless of type or source. Because it is a wide spectrum formulation, it will neutralize virtually every non-organic and organic odor, and leave only a clean, fresh scent.

ONA’s powerful odor neutralizing capability makes it ideal for most commercial applications. Regardless of the source, it will get the job done. It is ideal for:

ONA products are foodsafe. If you would like verification that ONA will work for your problem, click here for prompt and professional advice. 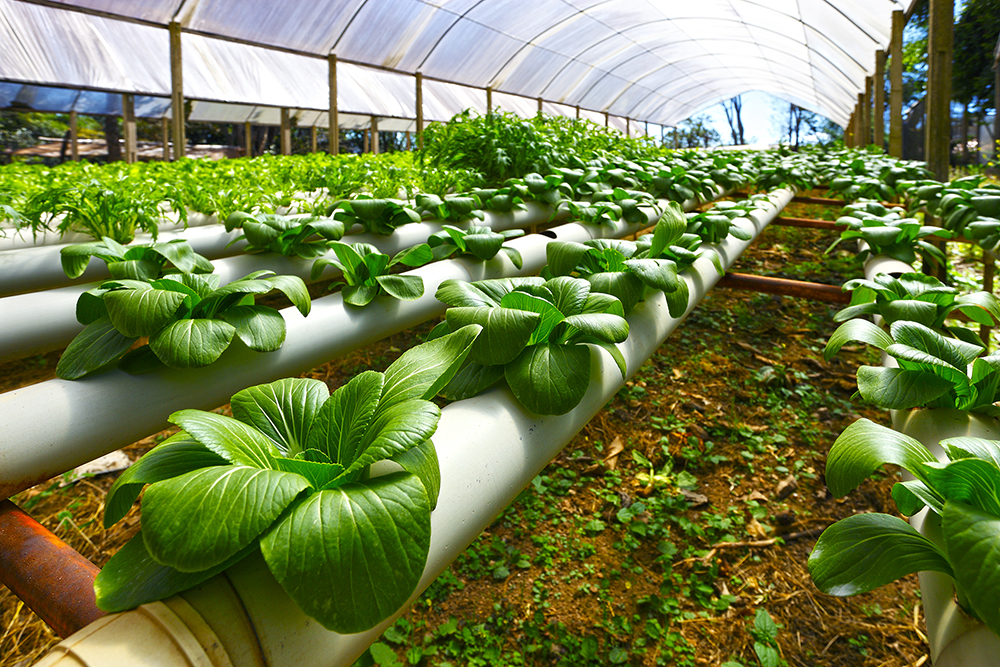